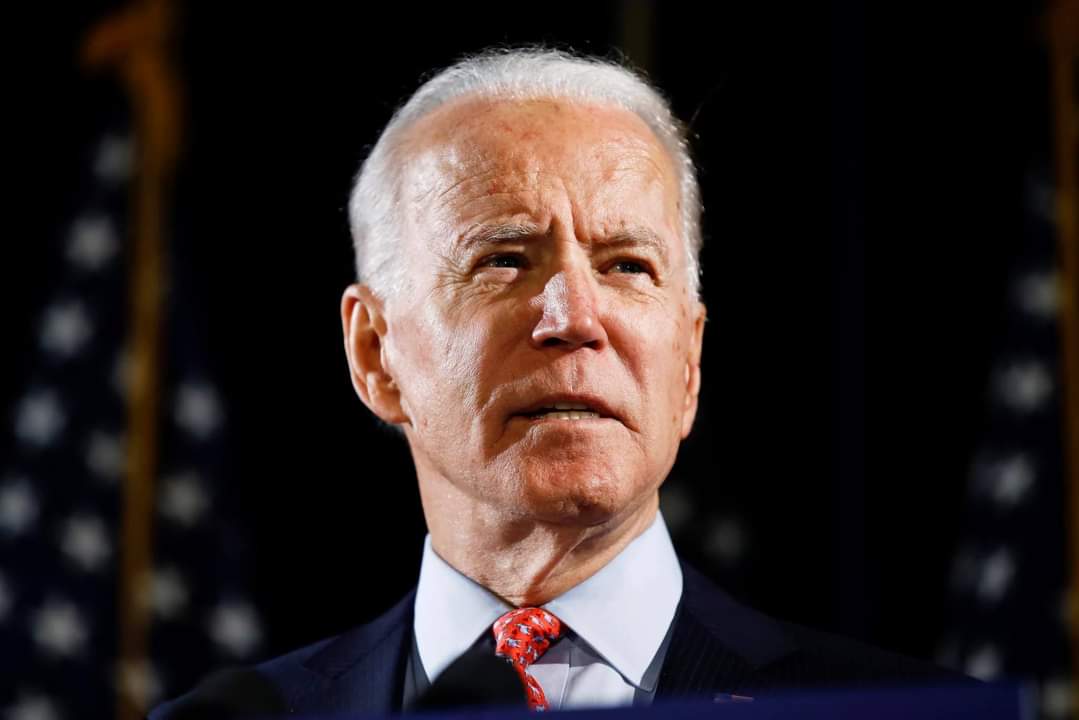 The Newly inaugurated President of the United State Of America Joe Biden have signed an executive order altering the order of the former president Donald Trump placing ban on migrants from Nigeria and fourteen other countries.

This orde was part of the first orders made by the president on his first day in office.

Countries like Iran, Libya, Somalia, Sudan, Syria, Yemen, Chad, North Korea, Venezuela, Eritrea, Kyrgyzstan, Myanmar, Nigeria, Sudan, and Tanzania, have been under restriction since the emergence of Donald Trump, therefore migration from these countries have been extremely difficult

At the Oval Office’s Resolute Desk, Biden rolled out 15 orders and two other action items.
Biden has made mask wearing in all federal buildings and during interstate travel mandatory.
“It’s requiring, as I said all along, where I have authority, mandating masks be worn, social distancing be kept on federal property,” he told reporters.

He also signed orders for America to formally rejoin the World Health Organisation (WHO) and the Paris climate agreement.
Biden is stopping Immigration and Customs Enforcement’s actions that cause family separation.

He has also halted construction of the wall along the US-Mexico border.

Two orders aim to provide immediate financial relief to the millions of Americans who have lost their jobs due to the pandemic.
Biden also signed another three to address racial disparities and inequities within the U.S. government and its operations.

He inked a decree directing the federal bureaucracy to conduct reviews and isolate any racial inequities in how government resources are allocated.

This dissolves the 1776 Commission, a Trump advisory committee established last September.
Another order borders on federal workplace sex discrimination protections to LGBTQ Americans.
The administration will roll out a total of 53 executive actions over the next 10 days.

Local Govt. Elections Time-Table Would Be Out In Two Weeks– OYSIEC BOSS