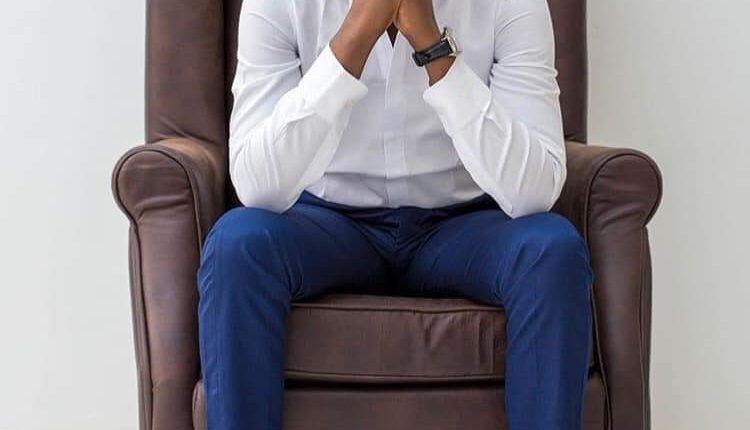 Hon. Dapo Lam-Adesina, a former member federal house representative have given reasons why he decide to return to APC after he had left the party for ADC in 2017.

Lam-Adesina, who represented Ibadan North East/South East Federal Constituency between 2015 and 2019, said he decided to rejoin the progressives fold out of respect for party leaders and elders, who visited him and persuaded him to return.

He said he had tabled his grievances before those who visited him and they promised to address the issues.

He thanked the ADC for making its platform available to him when he needed it.

He said, “I am happy to be back to the APC. For me, it is a great homecoming. Like I have said, I have told our leaders, who spoke to me let us address our problems once and for all.