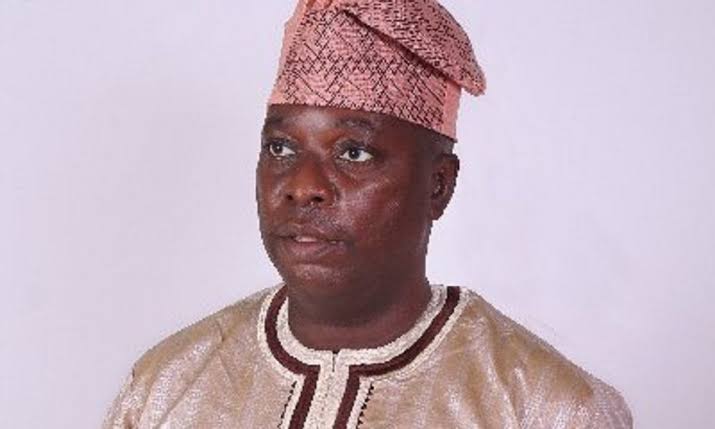 Olusegun Bamgbose, National Coordinator, Concerned Advocates for Good Governance, CAGG, has described the recent N50 million donation made to Katsina State by the national leader of the All Progressives Congress, APC, Bola Tinubu as politically childish, hypocritical and disappointing.

Bamgbose said it was never a bad idea to donate money to assist the traders who lost their goods and shops to the inferno at Katsina Central Market, but wondered why the former Governor of Lagos State never thought it wise and imperative to do same when crisis occurred in Sasa Market in Oyo State.

He also wondered why the plight of traders whose goods and property were destroyed at the Ijesha Market fire never caught Tinubu’s attention.

“He had time to fly to Katsina State to pay the victims a sympathy visit but never had time to visit Oyo State or even the Ijesha market in Lagos State,” Bamgbose noted during a chat with DAILY POST.

“He possibly must have donated the N50m and personally visited Katsina State to impress or appease Buhari who is from Katsina State, this is politically childish and inappropriate.

“This act of charity won’t do much in view of the fact that people already know his reasons for such Greek gift. Let him however be informed that his donations won’t make him a favorite when it comes to APC primaries come 2023.

“APC will still deny him ticket. MKO Abiola did more than him yet National Party of Nigeria, NPN never had a plan to give him ticket. Pleasing the North is not the secret of becoming the President of Nigeria, it is rather pleasing of the masses.

“His donations can’t change the mindset of the party. Let him forget about his Presidential ambition, it’s a mere dream that may not come to pass. Nigeria is looking forward to a leader that is forthright, firm and frank come 2023,” he added.

Makinde’s Actions/Inactions Over LG Primaries Is Destroying, And Causing Fracas…