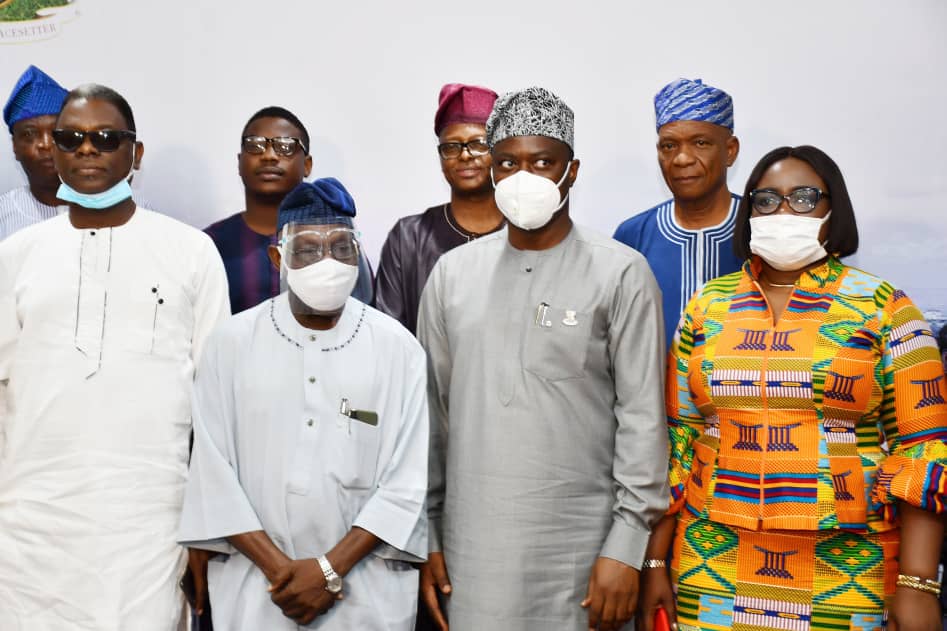 The re-appointed Honourable Commissioners to be sworn in are:

The governor had earlier sent the lists of the remaining commissioner-nominees to the state House of Assembly which were read at the plenary by the Speaker, Mr Adebo Ogundoyin Tuesday.