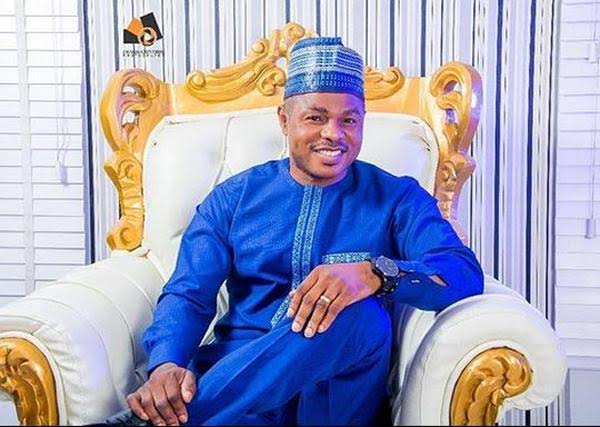 A new radio station in Ibadan, the Oyo State capital, Blast 98.3 FM, has commenced test transmission of programmes to listeners within and outside the state.

The station was established by Radiopreneur and widely sought after Tungba crooner, Yinka Ayefele.

Blast fm which is located in Ibadan commenced test transmission about two weeks ago with listeners calling in to attest to quality of signals.

This is another feather to the already decorated cap of the reverred broadcaster, who owns Fresh FM.

This Newspaper gathered that the station, Blast FM Ibadan will operate as an urban contemporary station.

According to an insider, the station was not established to project the ideology of any political party but to inform, entertain and educate its listeners.

He added that the station boasts of modern digital equipment in line with the broadcasting trends of the 21st Century.