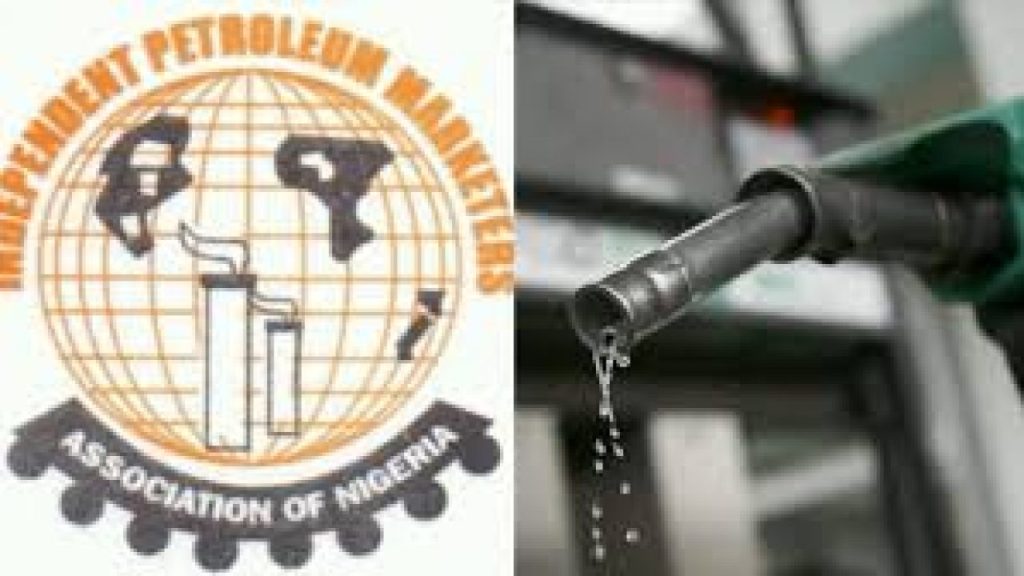 The lowest price the Nigerian National Petroleum Company Limited can sell Premium Motor Spirit, popularly called petrol, to marketers, assuming there is no subsidy, is N400/litre, it has been learnt.

Oil marketers, who made the disclosure on Sunday, also gave other reasons for the continued scarcity of petrol, which had led to the lingering queues at filling stations nationwide.

They said PMS imports charges were becoming unbearable for the sole importer of the commodity – the Nigerian National Petroleum Company Limited, disclosing that the NNPC had been subtly pushing these charges to depot owners.

It was learnt that depot owners, on their part, were also passing the charges to filling stations, which in turn push it to final consumers of the product, a development that has led to the increase in the pump price of the commodity.

It was also gathered that the Federal Government had quietly allowed depot owners to raise the ex-depot price of petrol to about N185/litre, whereas the approved rate used to be N147/litre.

This came as the scarcity for petrol continued on Sunday. Many retail stations in Abuja were shut due to lack of products to sell. Residents had to resort to black marketers, who sold their products in jerry-cans.

The same scenario played out in parts of Nasarawa and Niger states, as oil marketers explained that the rise in the dollar was also contributory to the PMS scarcity witnessed in Nigeria.

“The dollar is affecting PMS purchase, something you were buying for about $15/tonne when the dollar was about N440 to N450, but currently the dollar is about N750 to N800. Definitely the price of the product will increase,” a major marketer, who pleaded not to be named due to lack of authorisation, stated.

The official added, “You can buy a product, say $10/tonne from maybe Russia, it will get to Nigerian waters at that rate, but most of those mother vessels, as soon as they discharge into your own vessel, whatever rate you now pay will be international rates in dollar.

“The mother vessel has its limit, it has to be stationed at Atlas Cove. But the daughter vessel you are going to charge, which brings in the product, will be charged in dollars. They don’t take naira. So all these charges come in dollars.”

The source stated that these charges were currently hitting hard on the NNPC, as the oil company was finding it tough to bear the increased fuel imports’ rates.

“All vessels operate on international rates and it must be in forex. So as it is now, the rates are getting so high for NNPC to bear alone. Some of these charges have to be pushed to depots that are taking the products and they have to pass it on to consumers,” the oil marketer stated.

The source added, “The subsidised ex-depot rate for petrol from NNPC is about N147/litre, but tell me, which depot is selling at that rate today? I know somebody who said he bought from a depot at N182/litre. And he got it at this rate because he did bulk purchase, he bought about 20 trucks.

“And he bought it from one of the major marketing companies. So when you make a bulk purchase at N182/litre, then you can imagine what those who are buying one or two trucks will have to pay for the product.

“This means that there is hardly any depot you can go to now that you can get products for less than N185/litre. And by the time you buy at N185/litre at the depots, why won’t they sell at N200/litre and above?”

This development was confirmed by the National Public Relations Officer of the Independent Petroleum Marketers Association of Nigeria, Chief Ukadike Chinedu, who stated that NNPC was currently finding it tough to continue subsidising PMS.

“The least that NNPC can sell petrol is over N400/litre to depots and not at N145/litre, but because of subsidy, which is becoming over-bearing on them, the oil firm has been struggling to subsidise,” he stated.

He added, “That is why you see the lapses. The government is looking for dollars to import this product and pay the contractors importing for NNPC, and it is also trying to subsidise PMS.”

Ukadike explained that the landing cost of PMS in Nigeria was about N450/litre, as he noted that subsidy on PMS was no longer sustainable.

“The government will not continue to be Father Christmas and cripple the economy. Subsidy must stop!” he stated.

The Group General Manager, Group Public Affairs Division, NNPC, Garba-Deen Mohammad, did not respond to enquiries when contacted. In fact, the NNPC has remained mute on issues around fuel scarcity.

Similarly, the Nigerian Midstream and Downstream Petroleum Regulatory Authority, the regulator of the downstream oil sector, stayed mute when contacted.

The NMDPRA, just like NNPC, has also remained mute on this matter since last week. The agencies of the Federal Government have decided not to speak on the cost of PMS, amidst the scarcity of the product and attendant queues.

The President, Petroleum Retail Outlet Owners Association of Nigeria, Billy Gillis-Harry, told our correspondent that the crisis in the downstream oil sector would continue until the industry was deregulated.

“We have said it times without number that this issue will continue to drag as long as there is subsidy on petrol, which from all indications is no more sustainable. So the best thing is to stop it,” he stated.

Meanwhile, Ukadike also stressed that the continued payment of subsidy on petrol was taking a toll on not just the resources of NNPC but also on the Federal Government.

He said, “It is becoming increasingly difficult for them (NNPC). In fact, it is taking a toll on the economy generally. And even the Federal Government cannot contain it.

“So the best way out is just to allow people to be able to adapt to the non-subsidy regime in order to relax the pressure on the dollar and the government can then invest in other sectors.

“All these issues, including the subsidy regime, contribute to the scarcity we see across the country. The naira is crashing against the dollar, there is less supply of products, NNPC and the government are battling to subsidise petrol, why won’t there be scarcity?”

Last month, The PUNCH exclusively reported that the administration of Nigeria’s President, Major General Muhammadu Buhari (retd.), could spend not less than N10.976tn as subsidy petrol from when it came to power in 2015 till May 2023.

The report showed that already, the government had spent about N6.88tn in subsidising the commodity, according to data obtained from NNPC and the Nigeria Extractive Industries Transparency Initiative.

The President and his party, the All Progressives Congress had, however, kicked against the fuel subsidy scheme that was implemented by the previous administration of the Peoples Democratic Party, while campaigning in 2015.

NEITI had stated in a report submitted in September to the House of Representatives ad-hoc committee investigating the fuel subsidy regime from 2013 to 2022, that petrol was subsidised all through these years.

In October, the Minister of Finance, Budget and National Planning, Zainab Ahmed, told members of the House of Representatives that the Federal Government’s projection was to spend N6.72tn on subsidy in 2023.

She, however, said the second option of the government was to keep fuel subsidy till June 2023 and that in this option, fuel subsidy was projected to gulp N3.3tn.

A combination of all the above figures indicated that the Buhari regime could spend nothing less than N10.976tn on petrol subsidy from 2015 and June 2023.

Meanwhile, the National Controller, Operations, IPMAN, Mike Osatuyi, told The PUNCH on Sunday that its members still lacked the product, adding that few filling stations which had PMS were selling between N230 and N240 per litre.

“We don’t have products because we could not get to buy. There are currently no products at depots”, he said.

According to him, IPMAN currently has over 30, 000 members nationwide, and accounts for 70 per cent ownership of retail outlets in Nigeria.

“Our members are in the villages and outskirts. Go everywhere, you will see our stations”, Osatuyi added.

A Depots Association of Petroleum Products Marketers Association of Nigeria source who pleaded anonymity said its members had paid for products but were not getting any from NNPCL.

“We have people who have paid but were not given. But the NNPC would say it has stock. Where is the stock and why don’t we have products in our tanks?”

The Chairman, IPMAN, Lagos Satellite Depot, Ejigbo, Akin Akinrinade, had said members of the association ought to be getting supply from the Pipelines and Product Marketing Company.

He said members had made payments in excess of N1bn since October 2021.

He however said the products were yet to be delivered, forcing members to patronise private depots for products while at the same time, servicing loans borrowed from banks for their money with PPMC.